I’ve spent the best part of 2013 co-writing and producing the magic on a brand new show for ITV. It’s called ‘Tricked’ and the first of six episodes aired on ITV2 on Thursday 10th October… 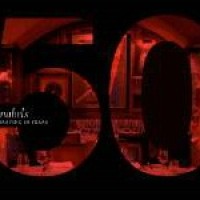 Firstly, production is nearly finished on the project for ITV. I’ll be posting news here and on my Facebook and Twitter feeds over the next few weeks (when Im allowed). All I can say… 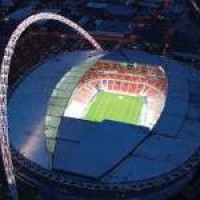 Like July, August is dominated by the project for ITV – An update on that in next months news. I’ve still managed to fit in some live performances. Corporate bookings include The Community Shield… 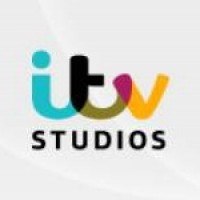 July is dominated by the project for ITV but there’s some live performances in the diary too. I’ll be hosting and performing at the Government Construction Summit in London, for the second year running…. 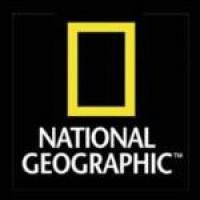 Busy busy month (so much so, it’s nearly July). Production is well underway on the magic project for ITV, so most of my time is spent at The London Studios or out on location…. 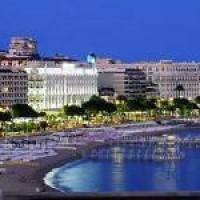 A few shows abroad have included an after dinner performance at ‘Chateau la Napoule’ in Cannes. A stunning venue with great history, definitely worth a visit. Back in the UK, it’s a mix of… 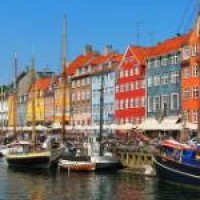 I’ve now finished consulting on the new ITV project, so I’ll post the details of ‘when it’s on telly’ as soon as I know. From the footage I’ve seen it should be a fun… 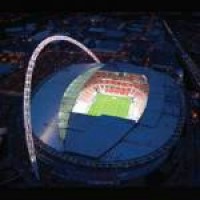 More traveling recently as well as performances closer to home. The Magic Circle shows in London were both a sell out and a real joy to be a part of. I’m still consulting for… 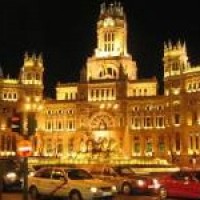 Lots of flying around with five trips oversees in the last two weeks – all cabaret and hosting events. I’m really looking forward to performing at Casino Estoril – It has a great theatre…. 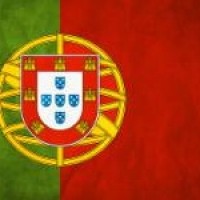 The end of 2012 proved to be really busy, working for some lovely clients who gave some great reviews. I’m still consulting on a new TV Magic Show which airs mid 2013, along with a…