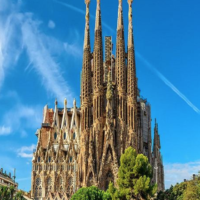 February was a busy month of live shows, including a performance at the MWC (Mobile World Congress) in Barcelona for Google – always such great events. I also appeared at a two-day launch event for… 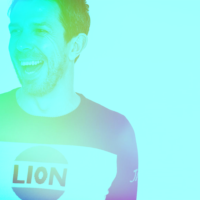 After several months of work, the new website is now live! You may have noticed that the site you are now looking at is a different domain address and the new site is at… 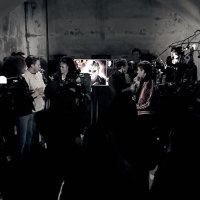 The new show I consulted on, aired on 31st October at 9pm on ITV2. It was a 90-minute one-off live event which had the long-suffering Joey Essex escaping a set of shackles – underwater!… 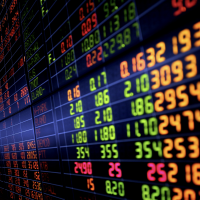 MC in the City

I’ll be hosting ‘Buyside Week, London 2018‘ for Bloomberg at their brand new European HQ this month, along with magic performances at their network events. Shows for Google, a rather stunning private party and… 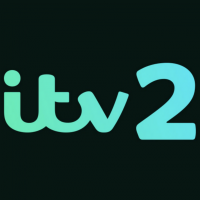 Writing has begun for a new TV show. It will air this October on ITV2, so we’ll be busy in production until then. As soon as the details are made public, I’ll reveal more…. 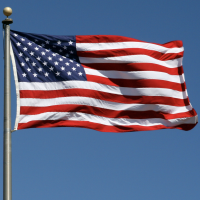 This month I’ve been consulting on a new magic show for American telly, shooting in New York. Along with a small project for BBC3, here in the UK. Live performances have included the VIP… 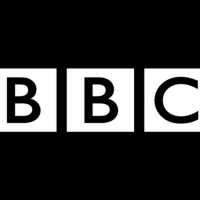 Shooting in the Sun

Cannes Lions was great fun. Hosting the ‘Google Beach‘ in stunning 29 degrees sunshine – It’s not the toughest event of the year! Back home, the sun continues to shine, as we begin shooting… 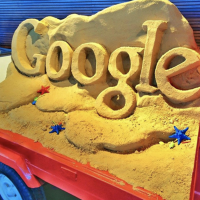 This month I’ll be returning to Cannes Lions for the 3rd year running. This time to host the amazing ‘Google Beach’. We’ll have some fantastic speakers and music acts. I’ll be there all week… 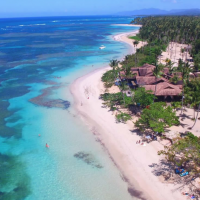 Hosting in the Heat

May sees an early return to the Dominican Republic. I’ll be there hosting and performing magic at the ‘Global Business Travel Conference’. I’ve been invited back many times, previously the event has taken place in Hawaii,… 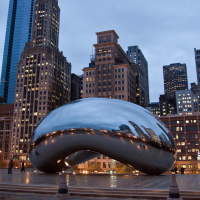 I’ve been consulting for a new TV Magic Show which has just completed filming the pilot. If it get’s commissioned, I’ll tell you more! I’ll be flying over to Chicago to host and perform…