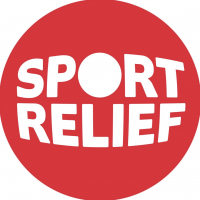 This year ‘Sports Relief’ runs from 17th – 23rd March. I was the Magic Producer for a film shot late last year at the ‘BBC Sports Personality of the Year Awards’. Make sure you tune in to see it.

Trying to avoid the snow, performances this month include Charity Gala Dinners in Manchester and London. Hosting conferences in Wiltshire and London, along with private parties in Leicester and Edinburgh.

This month also sees the debut performance of ‘Get Lucky’ at The Magic Circle, London. A show several years in the making. More news on that soon.

Writing and rehearsing has also begun for some forthcoming shows in American and France. 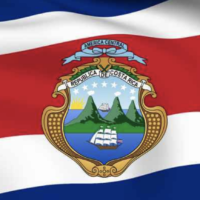 I’ve just returned from hosting a 2-day conference in San Diego and a 3-day programme in Costa Rica. It was my first time to both locations and they were both stunning. Back in London,… 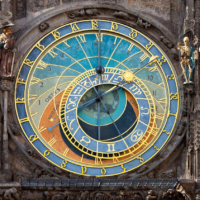 June sees me return to host the biggest event in the calendar for Global Business Travel. It’s my 7th year hosting this 3-day event and I absolutely adore it! The 800 strong audience is…